What if I told you that people only have eight different problems?

And if you manage people, you must learn them or become obsolete.

Would you say I was crazy? Reductionistic? Arrogant?

One day I got off the phone with a client and thought, “Wow, it’s like people only have a dozen different problems, but with infinite variations.”

I wondered if I could define them.

It took me several years, but I whittled them down to eight; eight spokes of the human condition that keep the suffering wheel turning until we change it.

We’re not generally good at solving root problems, conditioned as we are to look at trees rather than forests. When you see these root issues in yourself and others, it gives you the power to transform on the deepest levels.

With this ability, you can instantly diagnose not only the root issue in a person, but also in whatever organization they run, because the leader’s issues inevitably flow downstream. There are myriad applications of this, but I want to focus on one of the most relevant today.

The infamous “Great Resignation” that began in 2021 was actually a long time coming. Gallup measured increasing employee disengagement over the last twenty years. The COVID pandemic just pushed things over the edge.

Workers actually chose temporary welfare over a future of steady work. And though extended unemployment is now over as I write this in June of 2022, finding quality people remains more challenging than ever for a number of reasons.

Many women exited the workforce when faced with the need to home-school their children, and stayed at home. Others realized the freedom of not having a boss and became their own, supported by the increasing gig economy. The pandemic made working from home more acceptable than ever before, so remote gigging was never easier.

Amidst all of this, services like Airbnb and Turo continue to expand where people can leverage spare rooms and cars to make money. Employers no longer compete with just other employers, they compete with the myriad ways people can make a buck.

Employers need a competitive advantage they didn't use to. They must sell the very concept of having a job and a boss, especially if that boss doesn't know how to manage.

I’ve asked the following question of my business owner clients for twenty years, and it’s never been more relevant, “Why should people want to work for you?”

People don’t actually work for money and most employers can’t afford to pay enough so that employees can even pretend to.

If you, as a manager, don’t add anything to their life and they can earn the same sums doing something else, they will.

If they can make money renting a room and/or a car instead of working for you, they will.

If they can survive day trading and/or investing in crypto, they will.

If they can get by on social services, they will.

Younger generations are increasingly self-interested, so if you can’t develop their careers, they don’t want to work for you.

In the past, most people wanted a job and were grateful to have one. Those days are over, but most managers have yet to pivot. Managers still expect people to do what they’re told and be happy about it, and they’re befuddled why it isn’t working.

These leaders are destined to fail. They will dead-end an outdated management paradigm and complain about the economy, the job market, and “kids today” rather than looking at their own missed opportunity to evolve.

The question is this: what do people really want?

What people want is to embody their deepest, most authentic, and soulful aspects of themselves–and they’re terrified to do it.

When people are unable to be authentically themselves, they substitute it with just about anything. This is the primary basis of our economy where people buy things and experiences to fill the hole in themselves: food, toys, travel, thrills, and other distractions from the pain of being only partially alive.

Let me put a fine point on it: if you as a manager don’t know the dreams of your employees, somewhere inside them, they hate you.

They won’t ever tell you this, of course. They may not even realize it themselves. They hate you because you expect them to work for you without curiosity or caring about who they are becoming, which is intrinsically the role of a healthy leader whether you realize it or not, whether someone taught you or not, or whether you can yet do it or not.

Younger generations are increasingly unable to work “for” someone else in a personally disconnected way. They intuitively understand they are here to grow, but often don’t know what that means or what to do with it. They need the older generations to help.

What most managers say here is, “But I don’t want to get too personal with my people,” or “I don’t want to be their therapist.” I completely understand, but if you don’t get personal you treat your people inevitably like cogs in machines and they feel it.

The truth of not getting overinvolved in your employees’ lives becomes a justification to not engaging with them. When you don’t engage with them personally, they don’t engage in their work. It’s that simple.

When you learn Light and Shadow Themes, for yourself and others you are be able to:

Few people will ask for help on these deep levels. Then again, few people ever ask for what they deeply need. Your path to success? Give it to them.

Light and Shadow Themes are powerful tools for everyone. For leaders, I offer they are required. It’s time to join the new paradigm of management: appealing the soul-level self-interest that all of us have. The alternative is obsolescence and failure. Employers who can provide personal evolution will thrive. Those that cannot will be weeded out.

Light and Shadow Themes broadcasts live on Zoom, Thursdays at 11:15 am PT, beginning June 23, 2022 for 11 sessions, ending September 1. When you join the live course you become part of the workshop and get individual attention. All recordings will be posted by the morning following the session, becoming an online course.

You will never look at yourself or anyone else the same again. I hope to see you there. 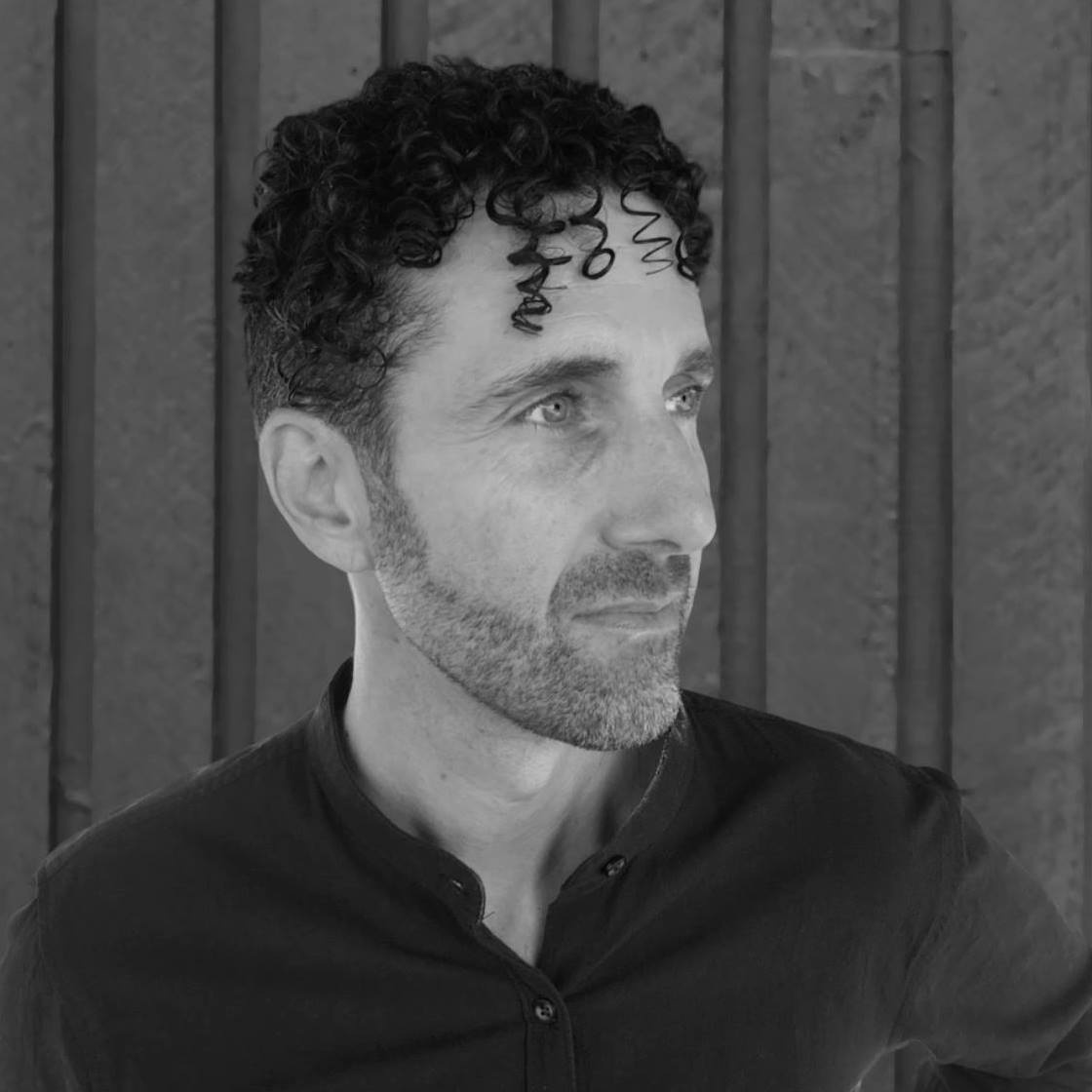 Since I first trained as a business coach at EMyth in 2002, I’ve been a change agent for thousands of business leaders and managers. Coaching is a fast-growing industry, but it's also very young. I'm a perennial student and never satisfied with the pace of human change because I think we can do better. For me, it’s an unsolved mystery and the needless suffering inside workplaces around the world hangs in the balance. It affects us all. Learn more at clearandopen.com.
Buy now